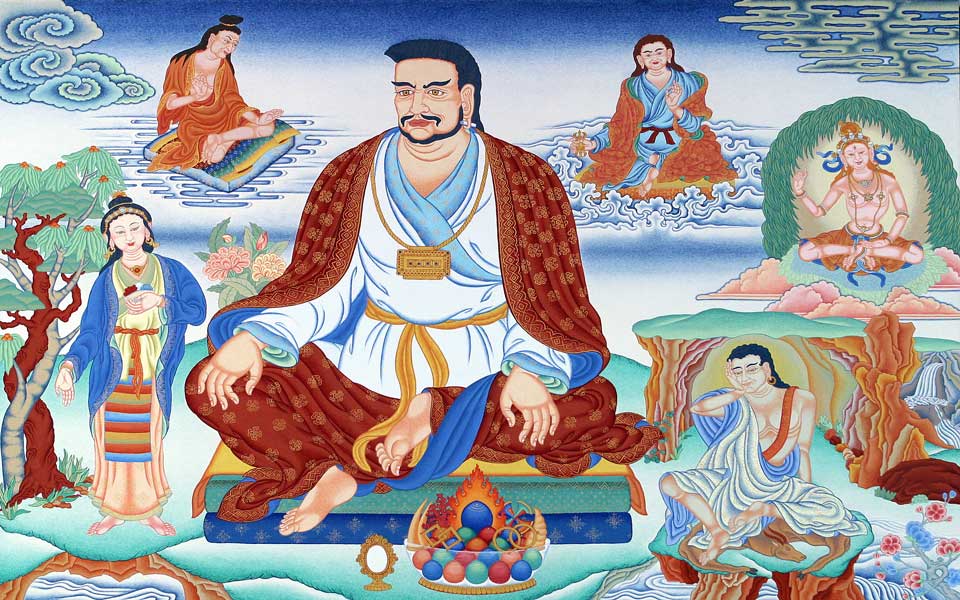 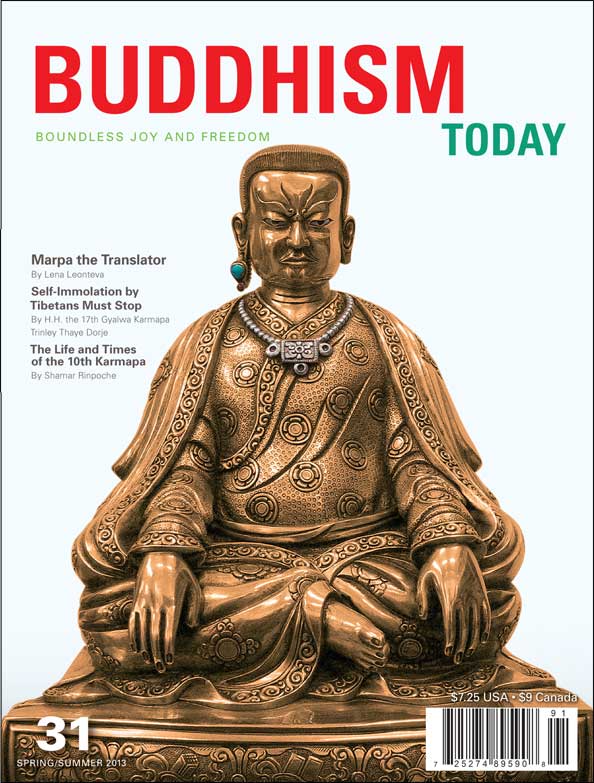 A religion coming to a new culture is an interesting subject to analyze! There are people who live in their homeland for centuries with their own foundations and traditions. Then a foreign religion enters their space, and soon they accept it.

Marpa translated everything into Tibetan and wrote it down carefully, preparing to bring the treasure to Tibet and transmit it to his fellow countrymen. He was completely sure about the precious value of all the big and small oral transmissions received from famous gurus as well as ordinary practitioners in the caves and graveyards of India. 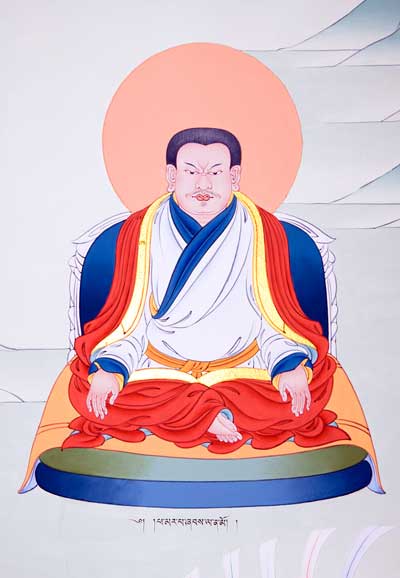 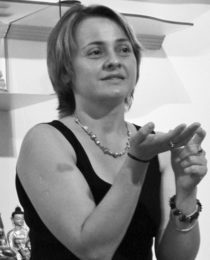 Lena Leonteva was born in Ryazan, Russia, in 1965. She studied mathematics in Lvov, Ukraine and studied at the Karmapa International Buddhist Institute. She lives in the Moscow Diamond Way Buddhist Center and has been giving lectures on Buddhism since 1998. In 2011 she defended a doctoral thesis on works of Marpa the Translator. She is currently working as editor-in-chief in a publishing house and teaching history of Buddhism at the Oriental University of Moscow.